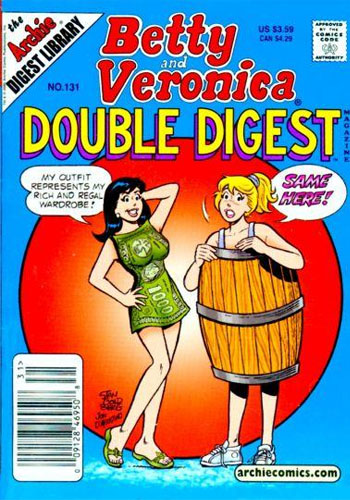 To show that a character is in such dire financial straits that he's literally "lost his shirt," [1] the otherwise naked character will resort to wearing a large barrel held up with suspenders. Primarily seen in cartoons. This image probably came from a punishment for public drunkenness in Germany and England, where drunks had to wear a booze barrel. It's unclear how barrel wearing became associated with bankruptcy, but the trope stuck.

A Sub-Trope of Stock Costume Traits.

Examples of Bankruptcy Barrel include: