Tropedia
Register
Don't have an account?
Sign In
Advertisement
in: Trope, Guns and Gunplay Tropes, Fight Scene,
and 2 more 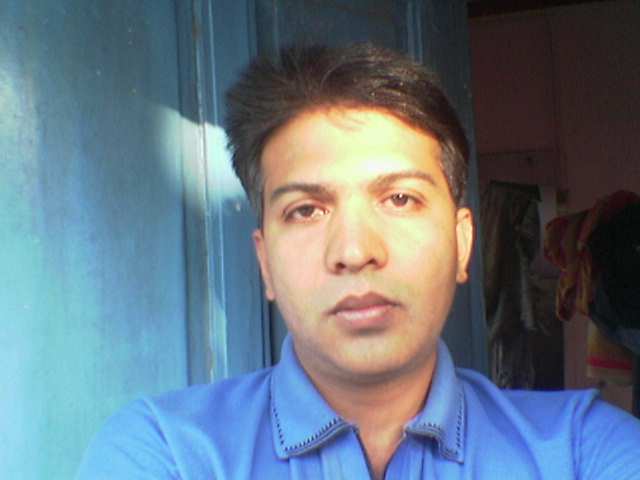 A character who can stroll into the middle of a firefight and emerge unscathed. Guns Are Worthless against them. They aren't Immune to Bullets, but they're so fast they might as well be. If you shoot at them from any farther than point blank range, they'll jump out of the way, or use some impressively small object to deflect the bullet, Improbable Aiming Skills be damned.

Considering the speed at which bullets and some other projectiles travel (most guns fire at the speed of sound or faster, so by the time you hear the shot, it will have either hit you or missed you), these kind of reflexes are blatantly unrealistic, the domain of superhumans and Super Speedsters. Writers who want a Badass Normal to dodge bullets will maintain a modicum of realism by saying the character is simply predicting where the gunman is going to fire and making sure they're not there when the trigger is pulled. Of course, if the bullets are Painfully Slow Projectiles, dodging them is a lot easier.

This accomplishes the same goal as Stormtrooper Marksmanship, but in the opposite way: The hero wins despite being outgunned, not because his enemies are terrible shots, but because he's just that good. Oddly, despite being able to dodge bullets, when the fight turns to fisticuffs the hero usually becomes much less able to dodge the much slower punches.

Coincidentally, if the enemies did have standard mook accuracy, this dodging probably wouldn't work, as mooks tend to hit everything except where they're aiming (the Hero), so the only way to actually get shot is not have the gun pointed at you.

Sometimes this skill is imparted by a background in Gun Fu, Gun Kata[1], Implausible Fencing Powers, or Super Reflexes. Maybe the enemy was Point Defenseless? For maximum coolness, show off the dodging in Bullet Time. See also Could Have Been Messy. More Dakka may be employed to attempt to overcome this. Compare Bullet Catch, which is even cooler, and Catch and Return, which takes this to its logical extreme. Contrast Bullet Dodges You. When you upgrade from bullets to missiles, High-Speed Missile Dodge is the result.

Examples of Dodge the Bullet include: