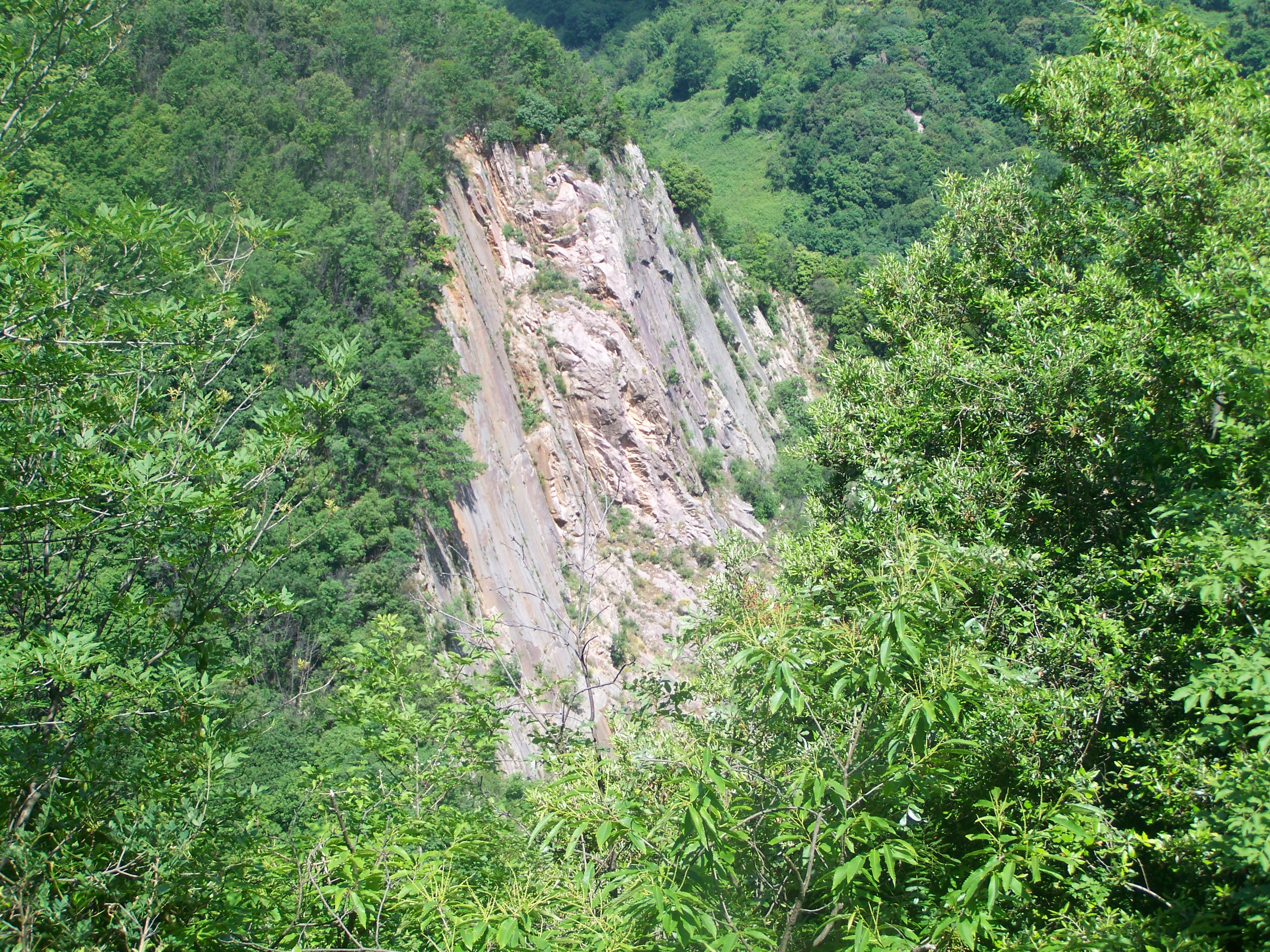 The best way to portray amused superiority or superior amusement, the arched eyebrow is a prime weapon in the expression arsenal for the Chessmaster, Manipulative Bastard or (in possibly the most famous modern example, hence the trope name) The Spock. Often raised just as the heroes comprehend what the Evil Plan was all about. For instance, finding out that by foiling one objective they helped their enemy achieve a second, the planner will arched an eyebrow as if to say 'suckers!'.

This may accompany an Eye Take: the raised brows make room for the widened eyes. And as Expressive Mask shows, even glasses and masks don't get in the way of the eyebrow.

Like rolling one's tongue or performing Spock's other trademark, this is not a talent everyone has. With enough dedication and some practice in a mirror, however, would-be Chess Masters can usually develop the skill.

Combine this with Twinkle Smile, and you get the Dreamworks Face.