Great Big Book of Everything 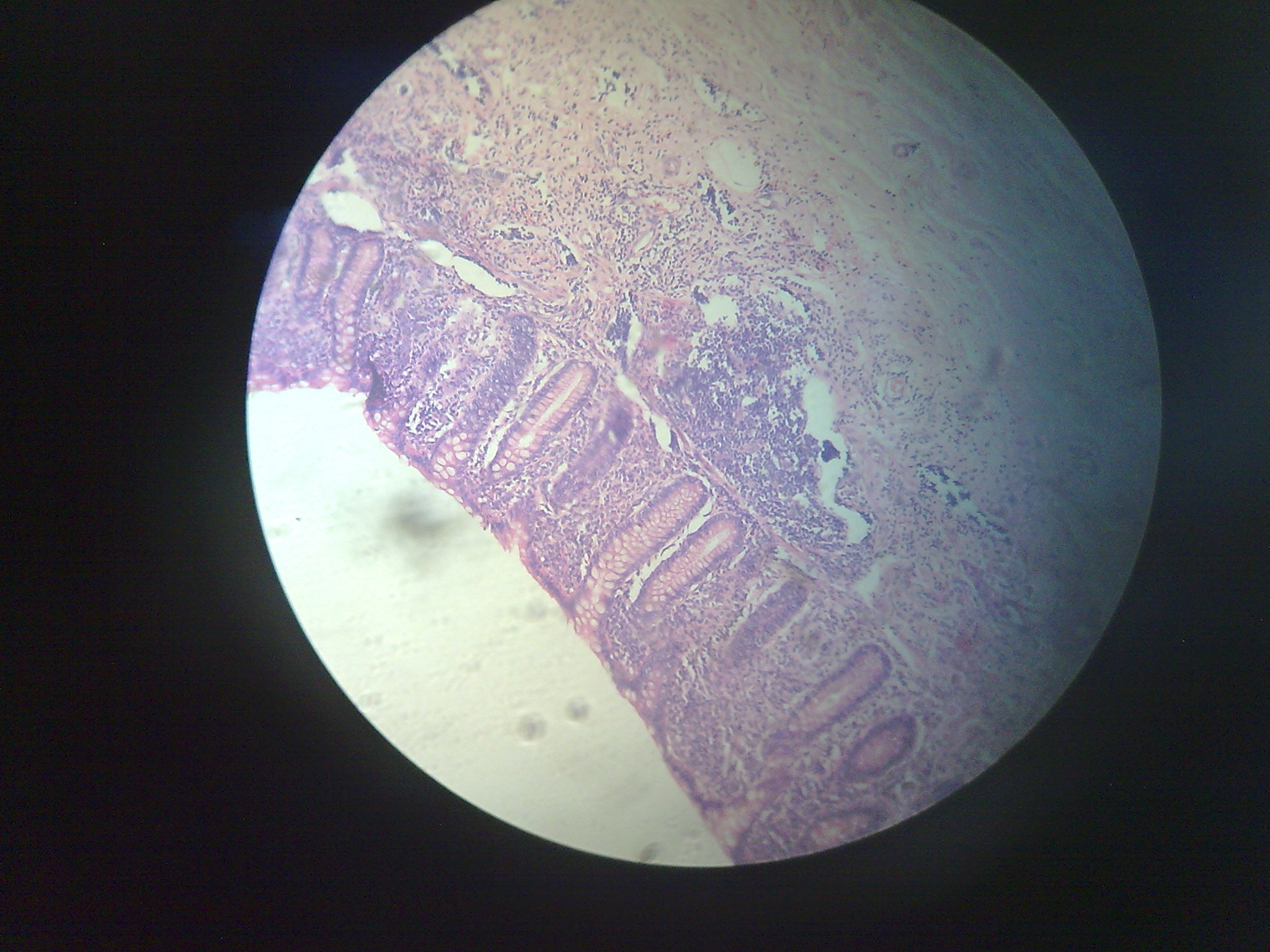 The Great Big Book of Everything: The one-stop shop for all your plot needs. Need information about the super-power you've just been given? On the first page. Want to find the only way to kill the Big Bad? It has a detailed entry.

Whoever wrote this book must have damn-near infinite knowledge. It has all the facts you need and has them at the moment you need them! In fact, it seems like new information just appears in the book all the time, as the plot requires.

Every villain, even the really tiny ones, or the ones who have been sealed away so long that humans shouldn't have even heard of them, has an entry; every spell has a description; every fact and oddball bit of information in the whole universe is listed, if only you look hard enough. While this is a plausible plot point for a while, eventually you have to ask, who wrote this stuff? Did John Winchester really know all the information in his journal? If so, why are his sons following it to living monsters rather than ones he killed? Could the Halliwell ancestors really have known about the upper echelons of demon society? Creatures that never set foot on earth? All those cosmic entities that never show themselves to mortals are somehow in the book.

Effectively a Magical Database in paper format, it provides the information to the cast so that they can keep the plot moving without spending hours sifting through a library. Sure, some of it is an Ass Pull, but it helps us get to the ass-kicking.

This also appears in a lot of video games, usually as a "guidebook" or similar phrase. It always has everything you need to know to get out of any situation the programmers threw in there that you could conceivably be stuck on, even if they sometimes appear to be riddles. In this case, new information may even literally appear as the plot demands, the entry for each location, item, enemy or other piece of interest only readable after you have encountered it.

Compare with Library of Babel and Tomes of Prophecy and Fate. Contrast Blank Book. If it's evil, then it's a Tome of Eldritch Lore. Supertrope to Big Book of War. This trope is Do-Anything Robot in book form - and YOU do the Anything!

Examples of Great Big Book of Everything include: