Tropedia
Register
Don't have an account?
Sign In
Advertisement
in: Trope, The Big Valley, The Fifties,
and 4 more 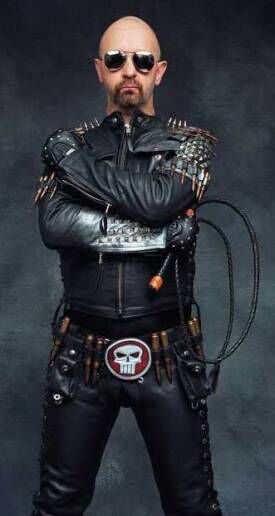 There's a reason we call the trope "Draco In Leather Pants". There's something about tanned cow hide that's cool and extremely sexy to many people.

Leather's Badass associations originally stem from leather being the garb of choice for bikers, who wore it for practical reasons. One of the quickest ways to show that someone is Badass or sexy in a "bad boy/girl" way is to dress them up in shiny black leather.

It will be black leather the vast majority of the time. Other colors just don't have the same effect in most cases, though white and red do sometimes work, as does the traditional brown. For increased badassery, have the black leather lit by a sodium lamp: Black leather, deep green highlights.

Examples of Hell-Bent for Leather include: