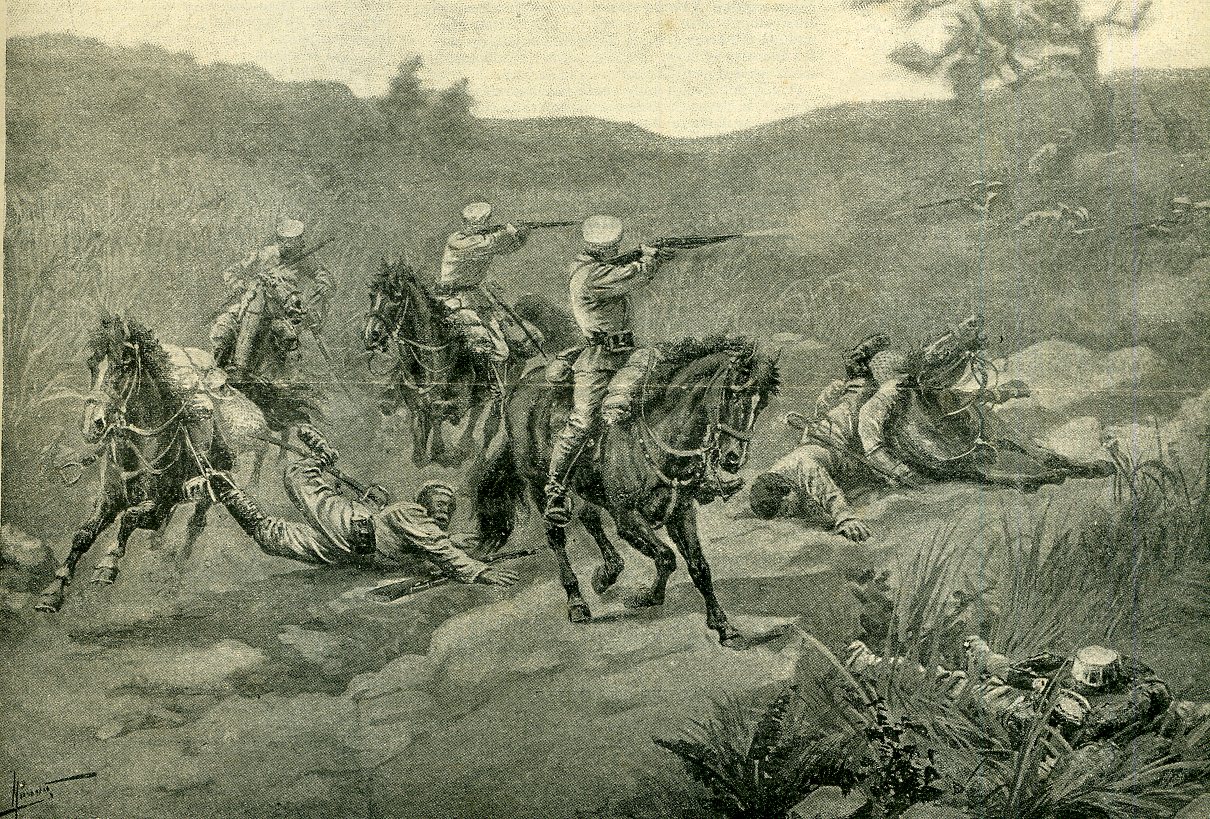 A specific type of enemy encounter common in a variety of video game genres. When the player enters a specific area, some type of barrier is closed around the player character (even one as simple as a door that mysteriously shuts and locks itself), and they cannot leave these narrow confines until all the available enemies are defeated.

This is commonly used as a way to set up a Boss Battle (though not all Boss Battles are Inescapable Ambushes).

In some games, if your characters gain enough experience in a certain trait, such as awareness or agility, they may be able to detect potential ambushes and/or evade them entirely.

A huge cause of Useless Useful Stealth.

Longer or more plot-involved examples may extend into an Involuntary Group Split.

Examples of Inescapable Ambush include: