Tropedia
Register
Don't have an account?
Sign In
Advertisement
in: Trope, Always Female, An Index of Ladies and Gentlemen,
and 4 more 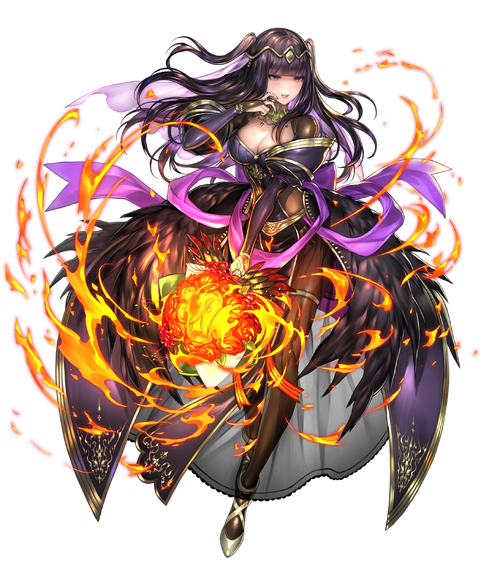 She's elegant, she's composed, and she's graceful. She's also packing enough magic to level half a city. The Lady of Black Magic is a character type found in fantasy who is primarily an offensive magic user.

Personality-wise, a Lady of Black Magic is stately and more mature than The Hero. She may be an Ice Queen.

In design, this character will almost always be wearing something feminine, usually a dress of some sort. Unlike the Lady of War, the Lady of Black Magic can be Ms. Fanservice.

Physically, she'll be weaker than the melee type fighters, and will usually be equipped with a rod or ranged weapon. Very rarely she will have a melee weapon, but it will be weaker or less impressive than the hero's. Her primary combat role is to unleash destructive Black Magic, although she will occasionally have secondary healing, buffing, or debuffing abilities, as well.

Ladies of Black Magic are Always Female, unlike their counterparts Black Magician Girl and White Magician Girl. She is rarely a Love Interest for The Hero, although if she is it will often be part of a Defrosting Ice Queen plot. Instead, she's usually older than The Hero and fills the role of a bigger sister, often a Cool Big Sis, or maternal figure.

Examples of Lady of Black Magic include: