Once Upon a Time 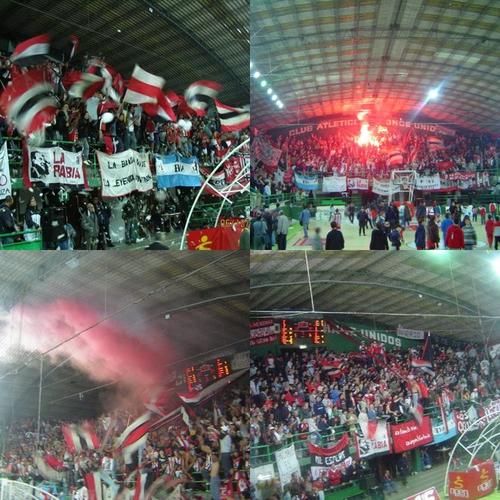 Once upon a time there was a Trope. This trope was a Stock Phrase and a very old one. In fact, according to Webster's, it goes back at least to 1380. It began almost every Fairy Tale there ever was.

It was a very popular trope. In French it was il était une fois and in German it was es war einmal, which literally meant "It was once." Sometimes it was translated as "Once there was" or "A long time ago," but most often, this trope was simply translated as "Once upon a time." Other languages have translated it directly - Polish has "Raz na czasie", which is a literal translation and may have a bit of blind idiot in there. Russian fairy tales often start "Zhyl-byl...", that is, "Once there lived...".

Now, stories that began with "Once Upon a Time" often ended with "...and they all lived Happily Ever After." But Once never got to the end of the stories — he always stayed at the beginning. And that is where he will always be.

Now, are you sitting comfortably? Then let's begin. Once upon a time...[1]

Examples of Once Upon a Time include: