Tropedia
Register
Don't have an account?
Sign In
Advertisement
in: Trope, Useful Notes/Hair Color in Japan, Pink Is for Tropes,
and 4 more 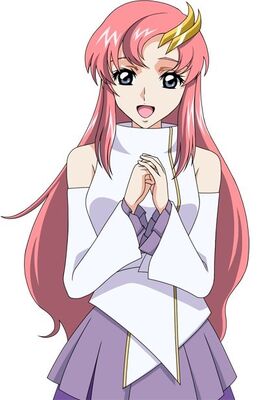 Just like blue-haired girls are often introverted, pink-haired girls are often cheery and optimistic, strong and passionate, or sweet and romantic. There's a high chance that, if a series has a Five-Man Band, a girl with pink hair is The Chick. It's also a popular hair color for protagonists of Magical Girl series.

Bonus points if she has a blue-haired love interest.

This trope doesn't count just for general pink hair. Other shades like magenta or salmon also count, but purple certainly does not. Pink-haired boys can also be examples.

Sometimes in anime it can overlap with Bitch in Sheep's Clothing

Examples of Rose-Haired Sweetie include: